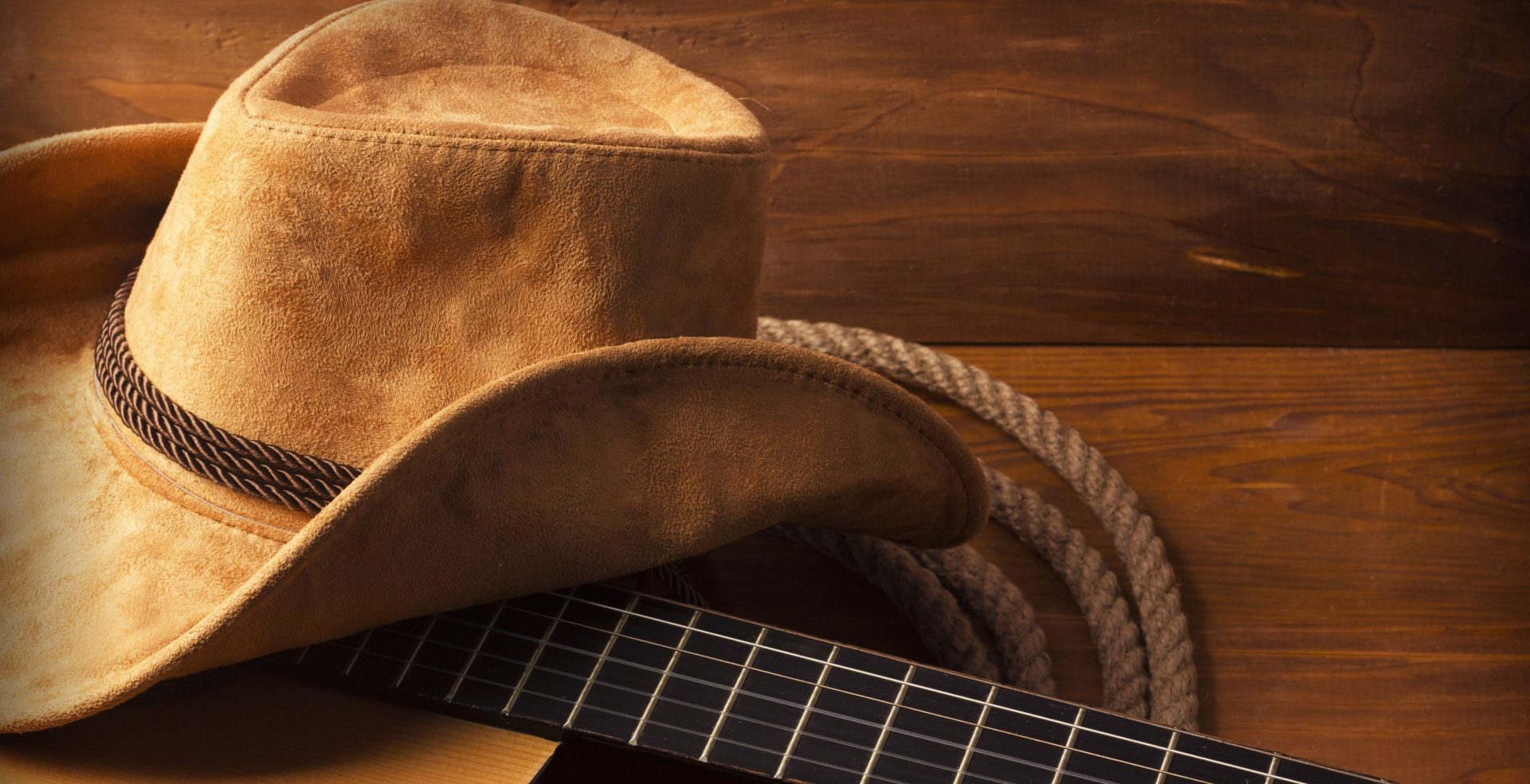 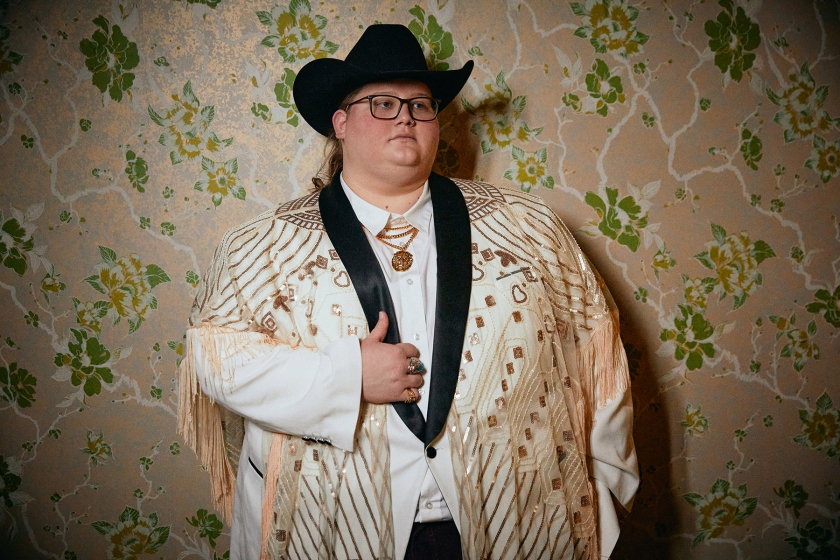 It was 2019 when Joshua Ray Walker released his first album Wish You Were Here and like a dummy, I overlooked his work. Not today though with his release of Glad You Made It, as I am currently on my fifth listen as I type this review. I’m ashamed that I didn’t discover Joshua back when he released his first album because this Texan is rivaling the greats from the past.

Joshua’s music hits hard as he tells stories of fictional characters that we can all relate to. However, we also notice that each song has autobiographical elements in them. This makes Walker’s music human and that’s what makes for the best country songs. You notice a sort of irony within each song as the instrumentals do not match the lyrics. Joshua’s able to grab our attention through the instrumentals and then cause us to deeply reflect on the lyrics. It takes a master craftsman to be able to pull off such a feat and he does just that.

Let’s take the song ‘User’ for example; it’s a song about a character, who struggles with addiction, wanting to relapse. For anyone who has battled addiction, they know how that temptation always tries to win over no matter how much they fight it. The character’s addiction is what gave him any semblance of happiness and he really wants that back, despite the struggle. He keeps trying to rationalize it throughout the song even if it brings him back to where he was. The instrumentals are more energetic, showing that desire of wanting to give in. It makes it seem fun despite what the character is actually probably going through mentally. What makes the song even better is that Joshua comes from a compassionate stance. He’s not trying to vilify or shame the character but instead is able to empathize with him.

Now I want to use a song that hit on a more personal note to show the brilliance of Joshua Ray Walker. As a Christian and as someone who battles depression, the song ‘Voices’ hits really hard. I’ve battled suicidal thoughts and the voices get really loud. I would try to ignore them but they would get too much. I also would go through the moments of “Why me, Lord?” and had a hard time finding peace in His name. I even had a time where I wondered if God loved me because I would hear from other supposed Christians that if I’m a Christian I shouldn’t be depressed. This song has managed to speak to me and Joshua also gives that compassionate shoulder to cry on. He understands the pain I suffered and do suffer. I’ve managed to get in a better frame of mind over time but there are still bad days. Now I got Joshua here reminding me that I got someone who does understand how I feel.

Joshua Ray Walker is a country artist that manages to speak to the heart and give us all something that just speaks to us. In a world where happy music is nothing more than pipe dreams, Walker gives us happy music that reminds us we are never alone in the dark. We all have our battles that we are fighting and it’s okay. We will all make it through the hardships and Joshua is here to constantly remind us of that with his music. Joshua Ray Walker is gonna go places and he’s going to be remembered as one of the greats. His music isn’t your mainstream country radio, it’s real and raw. Even the album title Glad You Made It gives off that impression that this kind soul is happy to know we picked ourselves back up and carried ourselves through the darkness. You can listen to this album and his debut on Spotify and I highly recommend that you do. 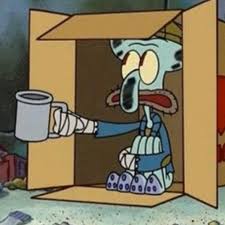